Men working the farm and women providing background support, on hand with tea and cake – a common notion right?  Sure this still pervades the industry with a degree of prominence, however today younger women are coming to the fore.  No longer are women providing background support on farms and the role between men and women is certainly overlapping.

There’s no denying that the number of women working in agriculture has increased significantly over the past 20 years, but why is this? A country lady looks at the rise and what this means for the future of farming.

At the start of 2014, and for the first time in history, two women stood for the NFU vice-presidency. This a sign that women are serious about playing a part in shaping the future of our agricultural industry.

President of the NFU, Peter Kendall said: “changes in both technology and attitudes have made farming a more open playing field for woman and men alike”.

Women are becoming more confident in their abilities to farm and whilst men previously led the way, a new age of woman farmers are proving that they are just as much up for the job as their male compatriots.

Oliver McEntyre from Barclays Agriculture commented: “Aided by developments in technology there is now less focus on physical strength and more focus on budget and managing the business. As such female farmers have seen their roles change.

We have seen the number of female owned farming businesses increase by 3% in recent years.”

This is further compounded by figures collected by the Office of National Statistics which suggest that there are over 25,000 female farmers in the UK. This compared to 15 years ago when the figures were close to zero.

This trend is not only seen nationally, but also internationally, with Europe and the US seeing similar trends.

Whilst technological advancements and improvements in machinery are making farming more accessible to women, there have also been benefits from a change in perception helped by exposure through TV programmes such as Countryfile and First Time Farmers. 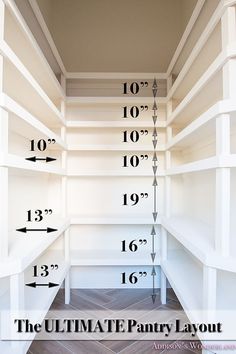