It’s no secret that I love my horses. It may sound sad to some, but I really couldn’t imagine life without them. They always brighten up my day. I therefore thought it was about time I wrote a little post introducing the horses and telling you a little bit more about them and their characters.

So without further ado, I introduce you to Snip and Jiggy…

Stable Name: Jiggy
Height: 15.2hh
Age: 5yo
Breeding: Dutch Warmblood.  Her father is the Cornish produced stallion, Zig Zag, and her mother is VIP, from the VDL stud.

Background: I bought Jiggy in August 2017 after persuading her lovely owners/breeders that I would take very good care of her.  She really is everything I have ever wanted in a horse, which makes her incredibly precious to me. She can be a typical mare in ways and it has been a challenging journey so far – but isn’t that what you expect when you buy a smart, confident, young horse?

She is bold, courageous and has serious fire in her belly and I believe that she is very special. I feel very lucky to have such a lovely young horse to play with.

The plan all along has been to take things slowly with Jiggy. We have been working on the flat and doing a little bit of jumping but not a great deal. The plan is to ramp it up in the coming months now that she feels much stronger and mentally much more ready.

She has a confident, take-no-shit sort of attitude. She can be very loving on a good day and on a bad day she’d rather be left well alone.

If I could describe her in three-ish words it would be:

Background: Snip is such a pleasure to have around the place. I adore him. He’s such a lovely boy.

Snip was imported from Ireland as a 4yo, and I purchased him from my farrier, who initially bought Snip for himself, but soon realized he was too small for him.

Whilst I had ridden numerous young horses, I had never had my own ‘project’ before so I was super excited to get Snip and to have a go at producing a young horse myself.

Snip took quite a bit of time to mature so I didn’t really get on board until he was a 5yo. I quickly learnt that he was a horse who wanted to please. In his 5yo year, we didn’t do an awful lot, he went to several of the 3-day show jumping competitions at Bicton Arena, which we thoroughly enjoyed and it was great to see him progress after each show.

However, by the end of his 5yo year in the back of my mind, I felt that something was not quite right – he was still very resistant to the leg (putting his ears back, making faces and generally resisting almost every time I put my leg on). So I decided to get the vet to have a look at him and sadly we discovered he had kissing spine. It was so gutting.  I immediately felt awful for Snip – as he put up with it so well and really didn’t complain apart from occasionally putting his ears back – no bucking, rearing etc.

We looked into the surgery route and decided against it for various reasons (such as the success rate). He had Cortisone injections to help relieve pain and inflammation around the affected area and to encourage him to start using himself correctly instead of using his front end to pull his back end along.

Snip is still in recovery mode and has just been hacking out lightly. I have definitely seen a positive change since his treatment and although I’m not sure what his competitive future may hold, I’m hoping it will be a happy and pain free one!

If I could describe him in three words it would be: 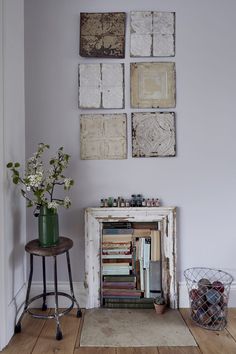 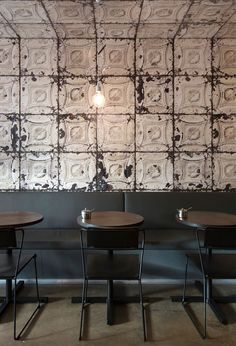 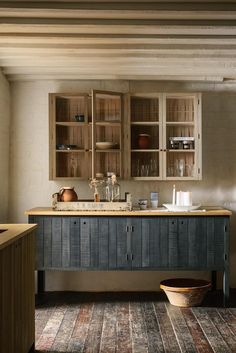 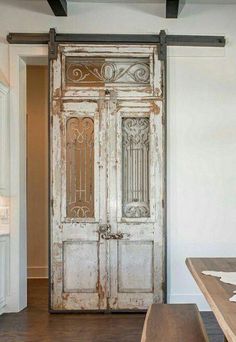 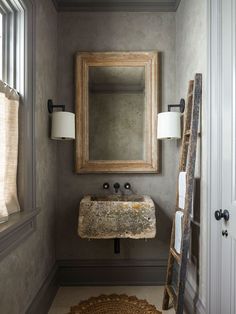 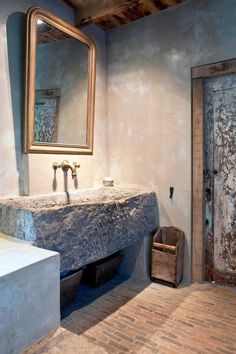 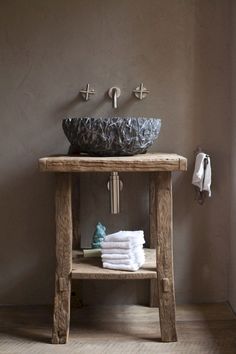 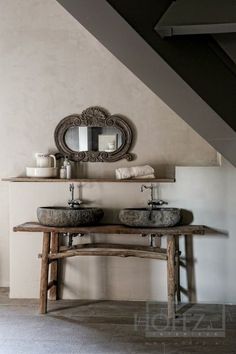 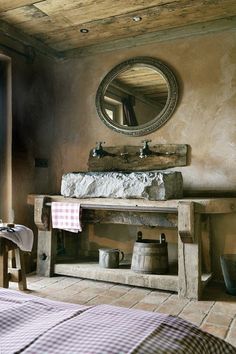