Well, its certainly been a while since I last blogged! A lot has happened and changed for me since the last one…

After Lightning went off to his new home in July, there was a new girl on the block. Meet WKD Haiti, a very special mare by Winningmood. After only a couple of weeks of her being with me, I took her to the Royal International Horse Show at Hickstead where she double clear in some 1m30’s. Since then, we have been forming a partnership together and I even jumped her round the 1m40 HOYS Grade C Qualifier at Bicton back in September. I am really excited for our future together. She is a big track horse for the future with a lot of power. I have been spending the last couple of months really working on her flatwork and this has improved no end.

Ed and Figi have had a cracking year overall in 2017. Ed is stepping up to some bigger tracks now and I couldn’t be more proud of him. He’s getting more and more competitive against the clock and I can’t wait to see what the 2018 season has in store for him. Figi has been her usual consistent self jumping double clear after double clear. She has even jumped a few Foxhunters/1m20 towards the end of her 5yo year showing some real promise for being a great bigger track horse.

So the big news…at the end of August, I packed myself, and my horses up to start my new life in Dorset. As beautiful as Cornwall is and will always be home, I have found the last year or two really difficult trying to compete and train from home. Being up in Dorset, I am now 3 hours closer to many more show venues. I am much more central and there are shows on during week days and every weekend, so it makes it much more accessible for me and what I want to do with my horses, especially from a travelling perspective. Over the year, I have had a few more competition livery’s coming in, so I decided there is no better time than now to do horses for a living. I am now showjumping full time which is really exciting. I have a yard in Dorset with competition/sales livery’s and I have also started training for my UKCC Certificate. (UK Coaching Certificate in Showjumping Specific).

Back in November, I went to Arena UK Premier Show with Ed, Figi and Haiti. Ed stepped up to some big qualifiers and jumped super, Haiti was double clear in her classes’ and is really beginning to get some smooth and classy rounds. Figi pulled it out the bag on the last day to WIN the Newcomers! Some great results at a big premier show was a fantastic way to end the 2017 season on a high. This premier show at Arena UK was the main warm up show for Olypmia, so there was a lot of serious competition. The tracks were intense with a lot of questions for both horse and rider and I feel that both myself and the horses went away learning a lot.

I spent the whole of December working on their flat work and having some sessions with Delerie Chambers which made a big difference to them all. They are all feeling fit and ready to go again. I have a big show planned at Aintree at the end of January, so everything crossed for then!

I went for a trip to Olympia purely just to shop, which was dangerous…I bought myself a new KASK helmet which I am totally in love with from Animo at Ashbourne. The KASK helmets are one of the safest on the market and there are many different designs. Mine is a KASK Star Lady in brown with Swarovski Crystals.

I have a lot planned for this season with lots of shows, with a few new horses coming through as well as coaching. Certainly a lot to look forward to!
EquestriansHorsesridersridingShow JumperShow Jumping Blog
Share: 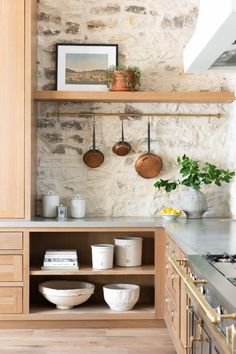 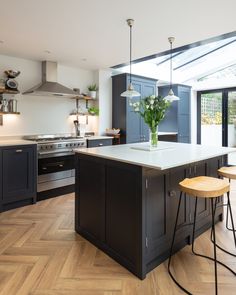 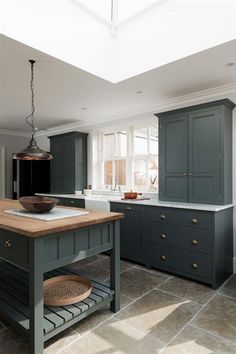 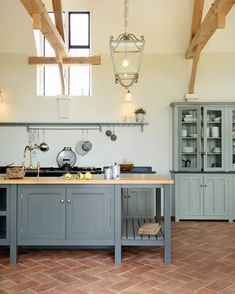 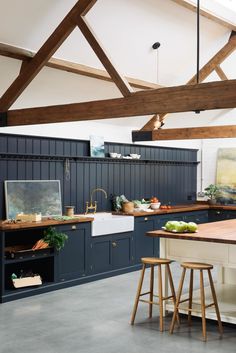 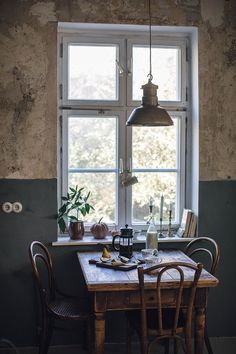 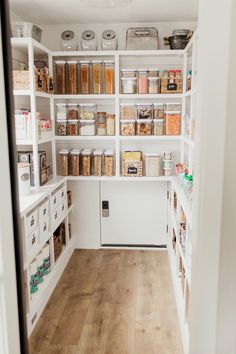